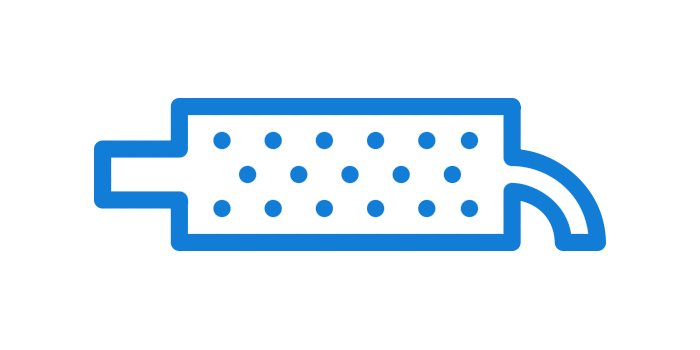 This system is a filter that traps harmful soot particles from the engine emissions.

The problem with DPF’s is that if the vehicle is driven small distances or in start stop conditions the filter fills up and never gets the opportunity to regenerate .These systems are costly to replace and the special oil that it requires is rather expensive too. To keep your DPF working properly a regular motorway run for at least 20 minutes at a good constant speed is what is required. A DPF can also get blocked if a sensor fails to operate correctly thus prohibiting the conditions necessary for a regeneration to occur

We can carry out a forced regeneration and diagnose faulty systems

Diesel Particulate Filters store and capture soot from the car or van exhaust. This was set up to trap soot and other nasty particles from being released into the air but this has caused an ongoing problem whereby they only have a finite capacity. This means that the soot collected in your DPF has to be burned off periodically or removed manually to stop your car or van from going into a limited power mode.

Please get in touch with us to book a service at your home, office or garage.

Alternatively you can email us directly.

We are based in Reading and do most of our work in the Berkshire area. We can perform engine diagnostic services, DPF services and other services around the area. Please get in touch to find out more.